Everything You Need To Know About Zica Virus Is Here! - Zica virus is a flavivirus transmitted by mosquitoes. Cases of Zika virus have been reported in Africa, Southeast Asia, the Indian subcontinent, and the Pacific Islands. 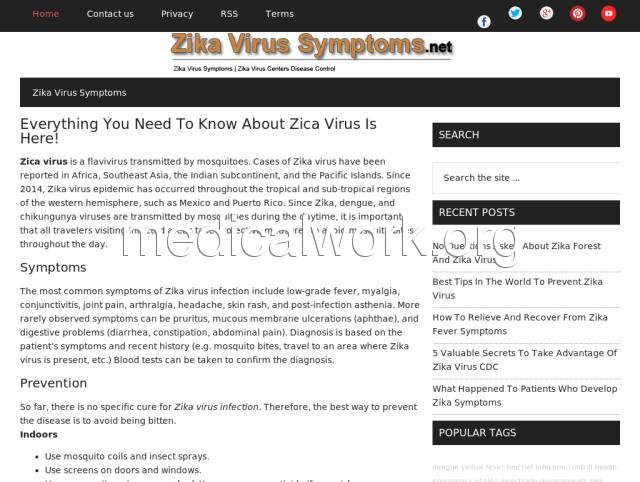