Sedation Dentistry in Murrieta CA | Star White Dental - For many years StarWhite Dental has been the leading dentistry for dental services in Murrieta, CA. Schedule an appointment today with one of our dentists. Call 951-698-4426. 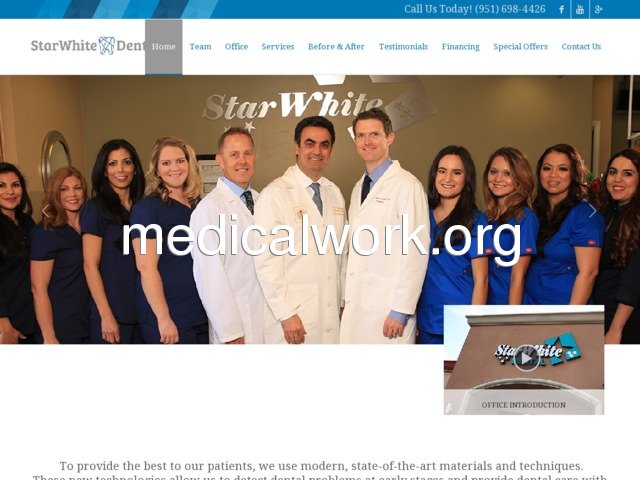