Novi Family Doctor | Novi Family Physician | 48375 - Drs. Shively, Zaid, Scheuerman and Wolocko are Novi, MI Family Doctors practicing in both outpatient and inpatient settings. We will see you in our office or in the hospital and go the extra mile to ensure quality healthcare. 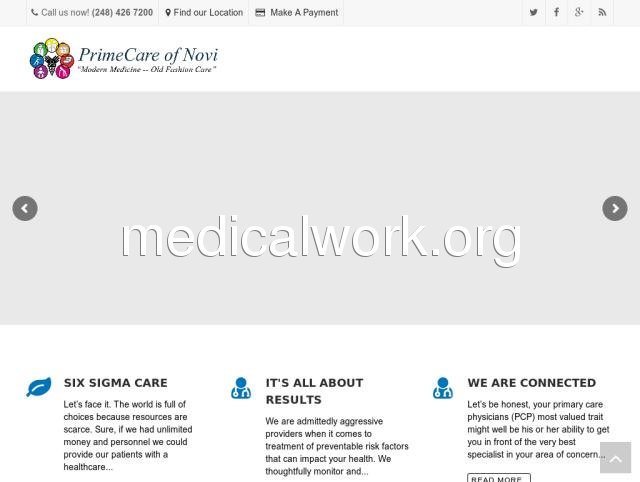